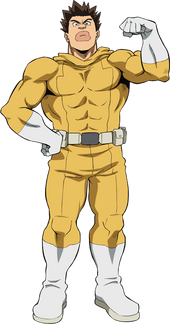 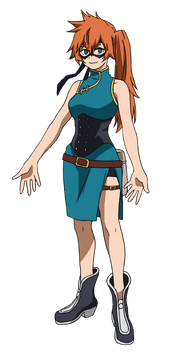 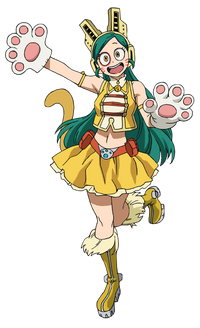 Quirks: Unique supepowers possessed by 80% of the population. Quirks are generally divied into three classes; Emitter, Transformation, and Mutant. Quirks can rarely manifest in animals but are most commonplace in humans.

Retrieved from "https://howstrongis.fandom.com/wiki/My_Hero_Academia?oldid=3944"
Community content is available under CC-BY-SA unless otherwise noted.